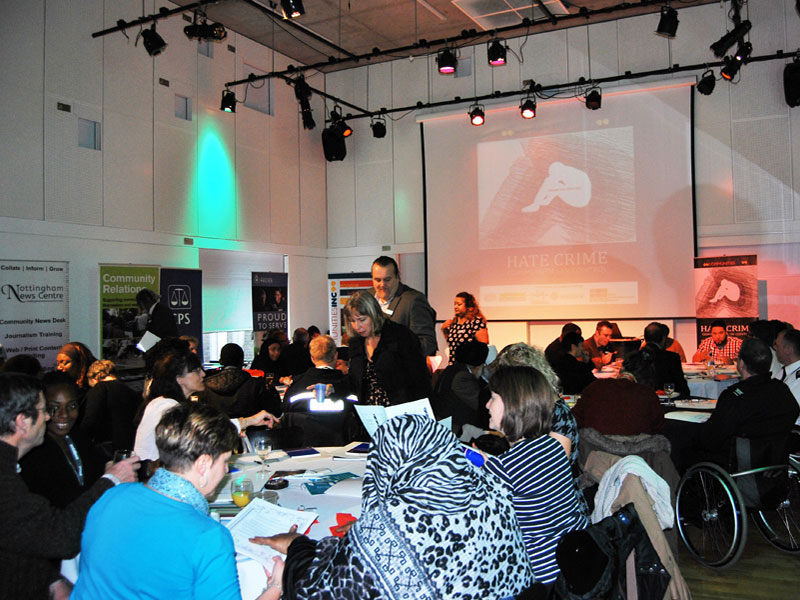 Michael Henry says: “It’s great to see such a large and diverse turn out of individuals and organisations, who are all committed to increasing the reporting of hate crime in the city and county. Demand from organisations wishing to take part in the project have already exceeded our target of 20, so we will seek to increase the numbers, as we don’t want to turn anybody away”.

Previous Nottingham Archives Visit
Next The Power of Giving Breakfast

Picnic in the Park