Impact of Brexit in Communities 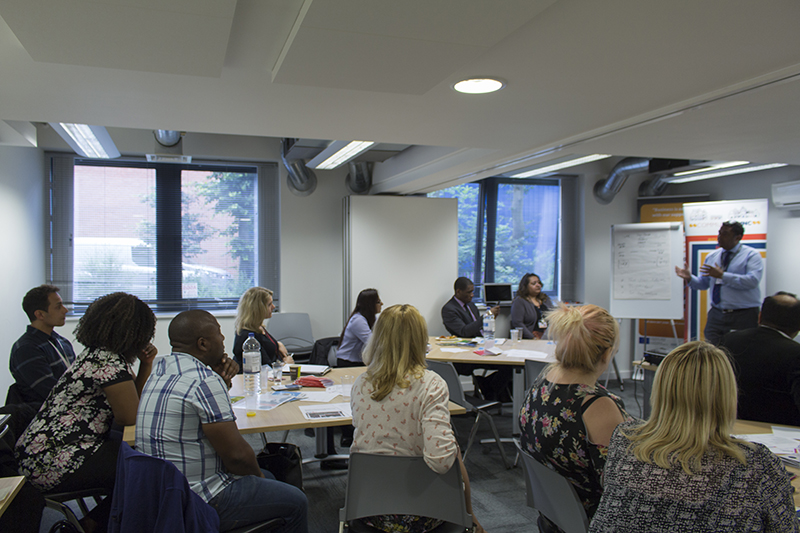 The EU Referendum took place on the 23rd June and the people of the United Kingdom voted to leave the EU. This is not what those promoting remain or even those promoting leave expected and lead to confusion, concern, and a slow but growing recognition that there was no plan for the country on what happens next.

One of the biggest consequences of the decision is that it unleashed a fury of verbal and physical attacks on ethnic minorities and in particular those from Eastern Europe. Reported hate crime went up by 57% in the 3 days after the vote and within a few weeks rises of 400% were being quoted.

It is too simplistic to say it was those that voted leave are the instigators of these hate crimes but it certainly seemed to give those with racist views permission and confidence to act out their hostility.

One thing we do know for sure is that even during this period there is serious under reporting of hate crime and more needs to be done to encourage victims and witnesses to report all incidents to the police.

Communities Inc. interviewed 37 people at Hyson Green market, as a part of the Building Stronger Communities project, and asked how comfortable people felt in the area before and after the vote. 67% of people said they felt less comfortable with 29% not noticing any change.

The additional tensions created through Brexit have been noticed at every level of society.  Communities Inc spoke to HJH Mukerjee, a Midlands Judge who commented on Hate Crime.

“It is unacceptable in a decent society. It is imperative that victims or witnesses of such crimes feel strong enough and sufficiently supported to report such offences, as is the case with all crimes. Reporting any crime, in particular hate crimes at this unstable time, is an inherent part of the social responsibility that we should all possess.

Such offences erode social cohesion at a time when we should all be encouraging tolerance, togetherness, diversity, mutual respect and decency.”

A Communities Inc. dialogue  held on the 15th of July with local agencies explored these issues further. Dialogue debrief is available on our Resources page. Please see some photographs from the event below.