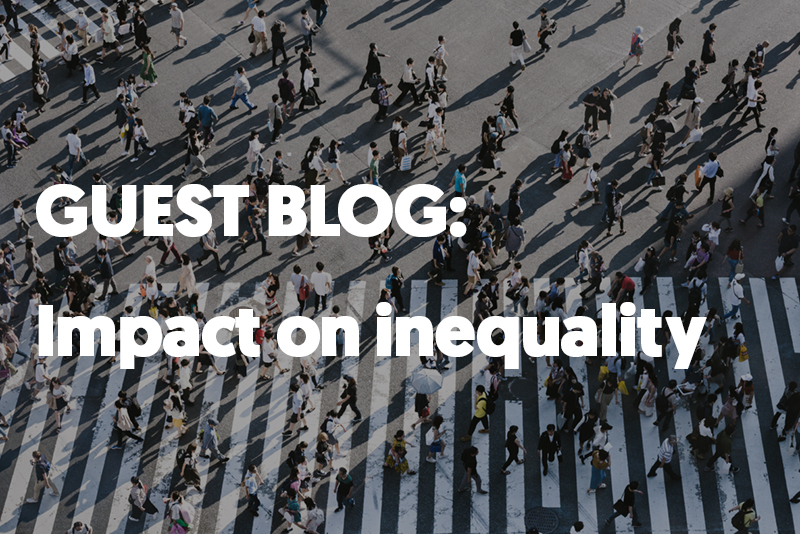 On 27th May 2019, the UN Human Rights Council published their report on the presence of racism, racial discrimination, xenophobia, and other related forms of intolerance and bigotry across the UK. Learning from representatives across political, private and public spheres – from politicians to community groups – the report displayed the present situation in Britain to be “grim”.

Their findings directly linked to hostile British immigration policies and the social and economic implications of Brexit. Remnants of the hostile environment era, as well as austerity measures, have resulted in the rise of racially and religiously motivated hate crime, racial profiling and socio-economic inequalities across BAME (Black, Asian & other Minority Ethnic) communities.

The hostile environment policy was introduced by Theresa May when she was home secretary, with the intention of making  the UK so unwelcoming for ‘illegal’ immigrants that they would eventually leave voluntarily. Landlords, employers and health-care providers were encouraged to refuse their services to those deemed as ‘illegal immigrants’, leading to racial profiling and the mass-discrimination of both British-born and migrant BAME individuals.

After last summer’s Windrush scandal, which saw hundreds of Windrush-generation British citizens (many of whom had been living and working in the UK their entire lives) threatened and deported by the Home Office, the hostile environment policy was officially denounced. However, the UN report reveals that, the racial/religious discrimination and inequality promoted by May’s policy lingers on; notably in areas such as education, healthcare, and public life.

The hostile environment policy is not the only cause of exacerbating racial inequalities, discrimination, and xenophobia in the UK though. Hate crimes in England and Wales spiked following the Brexit referendum result: between 2016 and 2017, racially and religiously-motivated hate crimes increased by 29 percent. This upward trend continued between 2017 and 2018 as the increase rose to a further 19 percent.

The UN’s report also highlights the issue of racial inequality in schools, describing how “race and ethnicity continue to have a significant impact on educational outcomes”. Alongside a recent rise in racially-motivated bullying, the report shows that African-Caribbean children are almost three times more likely to be excluded from their school permanently than white British children. Schools have also been known to refuse appeal decisions when black and ethnic-minority students were wrongly excluded.

On top of this, the Women’s Budget Group (WBG) have raised concerns that BAME women will be disproportionately affected by Brexit. As it stands, the projected deficit caused by Brexit is between £20-40 billion and, according to data from the Institute for Fiscal Studies (IFS), public spending will be cut by up to £48 billion as a result. The WBG claim that 75% of England’s local authorities have had to cut their spending on women’s services to account for the budget cuts and that this has affected BAME women more than white British women, as it is the smaller groups which cater for BAME-specific needs.

To make matters worse, many BAME women – such as domestic abuse victims on British Spouse Visas, asylum-seekers and refugees – were widely reported to the Home Office after seeking support from police forces and health-care staff during the hostile environment policy’s reign. According to the women’s rights campaigners Southall Black Sisters and Liberty, almost every police force in England and Wales reported migrant and asylum-seeking women who had come forward to report their abusive partner or family member last December. The UN’’s report included cases of pregnant asylum-seeking and refugee women, who didn’t want to visit UK hospitals during their pregnancy or birth, in case they or their children would be reported to Home Office officials.

These issues are out in the open for everyone to see and there is simply not enough being done to combat racism, racial discrimination, and xenophobia in the UK. More time and money needs to be spent on solving these inequalities. With the social and political presence of Brexit perpetually looming, it’s important not to forget which communities are suffering the most. The UN’s report has highlighted where we are going wrong; now it’s time to do something about it.